Why The Pharma Sector is Highly Successful in India

The Indian Pharmaceuticals Industry is majorly dominated by top pharma companies. The fair sales share by top ten Pharma companies is 41% while next ten contributes to 22% of sales. The remaining 37% share is contributed by other pharma companies. The urban areas have been contributing more towards the success of the industry by 60% of total sales with 40% being the rest of the whole India. These two areas are simultaneously growing at 10% rate of urban and 14.5% for rural and other areas. Want to know more? Here read why the pharma sector is highly successful in India! A Glance At The Pharmaceuticals Industry In India

The Indian Pharmaceuticals has a glorifying history attached with loads of struggle. The industry consists low numbers of purely Indian pharma companies. With time and advancements, the multinational companies from foreign started to set up their subsidiaries. The quality and quantity of good manpower along with low-cost manufacturing made it a profitable deal for many foreign pharma companies.  The Patent Act, 1970 players a major role in carving the Indian Pharma industry which it is today. Here are some major figures that you should know:

The Government of India has been generous to the industry which provides quality medicines and drugs to the society. The GST effect which has recently changed the scenario of indirect taxation system of the country is said to have the least effect on the industry. The medicines and drugs companies have been put in slabs which are ranging from nil to 28% with most falling in 5% and 12%. Well, the growth of the Indian pharmaceuticals has been growing tremendously over few decades with all due support of government plans.

What Are The Reasons For The Popularity Of The Pharma Sector in India?

Our country has been largest manufacturer by volume. The cheap prices are the reason but the quality of every medicine is good in our country. Then, why the pharma sector is highly successful in India? The question raises many brows when it comes to cost quality versus quality. Here are the top reasons for the good growth and popularity of the pharma sector.

Largest Generic Drugs Manufacturer in the world: The Generic drugs have been the main reason for the success of Indian Pharma industry. Our country is the third largest manufacturer of generic drugs by volume. The drugs are as same as the branded drugs but have a patent right. This is the reason why Americans have greater access to health care. These drugs cost less which makes our manufacturing cost less. You will be surprised to know that our country’s major drugs are generic drugs covering 72% of the market-beating OTC medicines and patent medicines. 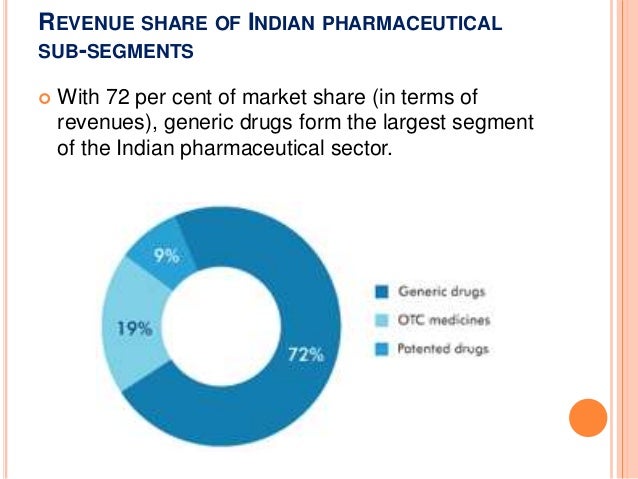 Export and Globalization Process: The Act released by the government were some of the major reason why industrialization took place. The Paten Acts, 1970 and the Drug Policy in 1978 resulted in the expansion of the sector but actually, Economic Liberalization lead to the growth of the Pharma industry. India offers the benefit of quality manpower and low cost attracted major pharma companies from all around the world to have a subsidiary here.

Our country has been mainly involved in the Process patents (& not product patents) which makes manufacturing the biggest benefit. The results were a glorifying history. With rising living standards, the credibility is shifting to more creativity to attain more of patent drugs in coming times. Our country is ranked thirteen in terms of size which is said to beat it to a better position sooner.

Benefits of Working with the Top PCD Pharma Companies How to Start a Generic Pharmaceutical Company in India

Ideas to Kick Off a Pharmaceutical Distribution Company