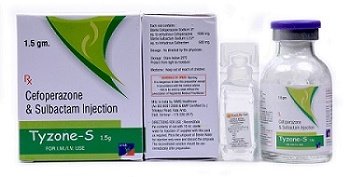 Absorption: Orally not well absorbed & should be given parenterally,

Metabolism: It is not significantly metabolized inside the body.

Excretion: Excreted mainly through bile & a small portion is excreted in urine. A small amount is seen in breast milk.